The ongoing COVID-19 crisis has brought back the focus on improving immune health like never before. There is an increase in demand for several immune strengthening supplements, from vitamins to botanicals 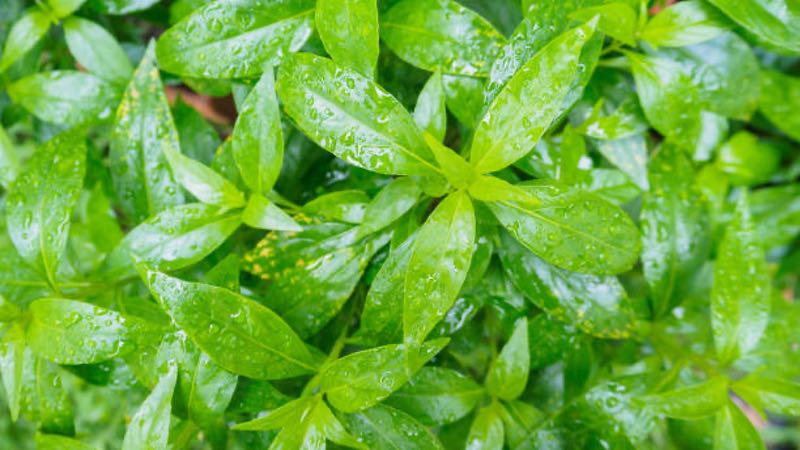 Among botanicals, Andrographis paniculata has been in use for centuries in Ayurveda and Chinese traditional medicine. This ancient weedy shrub native to India and Southern Asia has become one of the best-selling cold remedies in several countries.

Natural Remedies, one of the leading research-driven herbal healthcare companies from India, has done extensive research on this herb, which has led to the discovery of their standardized extract, Kalmcold, or AP-Bio. In a randomized, double-blind placebo-controlled clinical, Kalmcold /AP-Bio was effective in reducing the symptoms of upper respiratory tract infection. ( Phytomedicine, 2010)

The assessment involved quantification of symptom scores by the Visual Analogue Scale (VAS). Nine self-evaluated symptoms of cough, expectoration, nasal discharge, headache, fever, sore throat, earache, malaise, fatigue, and sleep disturbance were scored. A total of 223 patients of both genders were randomised into two groups, which received either KalmCold / AP-Bio (200 mg/day) or placebo in a double-blind manner. In both the treatments, mean scores of all symptoms showed a decreasing trend from day one to day three.

From day three to day five, most of the symptoms in the placebo-treated group either remained unchanged or got aggravated, whereas in the KalmCold / AP-Bio treated group, all symptoms showed a decreasing trend